From a single outlet to multi-service event provider: Freemans Event Partners celebrates its partnership with Silverstone.

This weekend, as Silverstone hosted the Moto GP, Freemans Event Partners marks almost four decades of supporting the venue with its food and drink offering.

The home of British motor racing, Silverstone attracts over 2 million visitors per annum, and hosts around 50 events per year including the Formula 1 British Grand Prix, Silverstone Classic, Ford Fair, British Moto Grand Prix, British Superbikes and the Lap of Lights amongst others.

From soft drinks to champagne bars, gourmet burgers to vegan feasts, curry to Thai street food, pizza to katsu noodles…the variety of food and beverage on offer rivals any high street – Freemans Event Partners has kept hundreds of thousands of visitors to Silverstone fed and watered each year.

What’s more, Freemans Event Partners now provides the logistics services to get the goods to site and deploys the point-of-sale payment technologies.

Headquartered in Gloucester, Freemans Event Partners has grown into a multi service event partner reaching over 15 million people each year at over 400 events across the UK and Europe.

And as the business has grown, so has its presence at Silverstone.

Stephen Freeman, CEO, and whose father Stephen Freeman Senior founded the business in 1975, comments, “We have proudly worked behind the scenes at Silverstone for almost four decades, helping to create exceptional memories for motor racing fans and competitors.

“Collaboration has been central to the success of our relationship – testing, learning and overcoming challenges together.

“With an agreement now secured to work together for years to come, we are looking forward for what the next decade holds.” 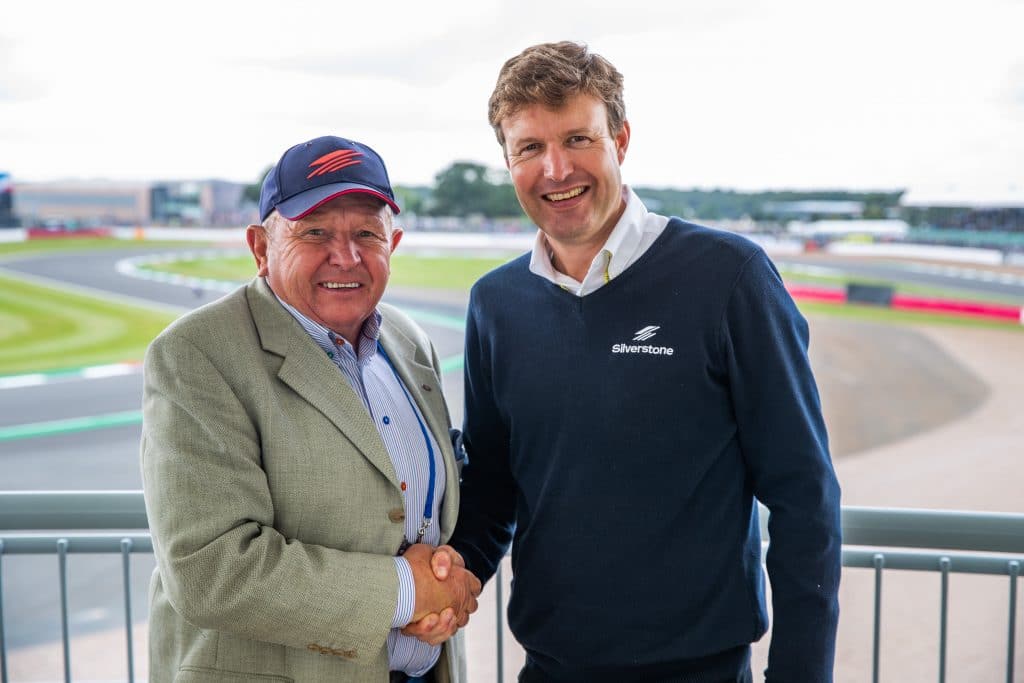 Following the disruption to live events caused by the Covid-19 pandemic, the events market is now back up and running.

Around 350,000 fans are estimated to have attended the British Grand Prix from Friday to Sunday, with a capacity crowd of 140,000 witnessing Lewis Hamilton’s victory.

Freemans Event Partners stepped up to support the event with 242 food and beverage outlets across the site.

Stephen Freeman continues, “The British Grand Prix was a landmark for the market demonstrating that large scale events can and should go ahead, when the right safety measures are in place.

“It also demonstrated the resilience of both businesses. It showed the speed at which we could once again mobilise our teams and resources to put on the best show in the motor racing calendar. I don’t doubt that our joint experience over the last 40 years was a key factor in this.”

Stuart Pringle, managing director at Silverstone adds, “Over the last 40 years, Freemans Event Partners has become an integral part of the team here at Silverstone. They understand our business and our customers, and they have the ability to scale up when we need them the most.

“Their passion for what they deliver at Silverstone is clear and we very much look forward to working together in the future.”